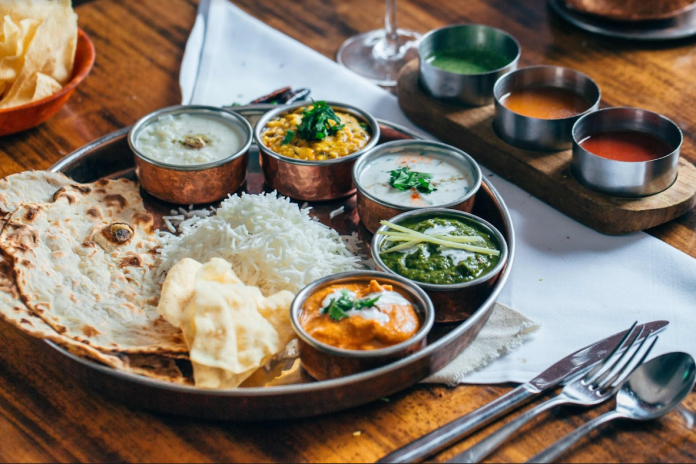 Read on and find out what we thought of some of these top spots.

The Dhabba is a brilliant South Indian restaurant based in the lively Merchant City area of Glasgow. They are often ranked as one of the best Indian restaurants in Glasgow due to their incredible service and delicious cuisine. All of the recipes they use were handed down from generation to generation in order to come to the centre of Glasgow. The Dhabba is great for those who have some intolerances as they have many gluten-free options, and many vegetarian or vegan options too! 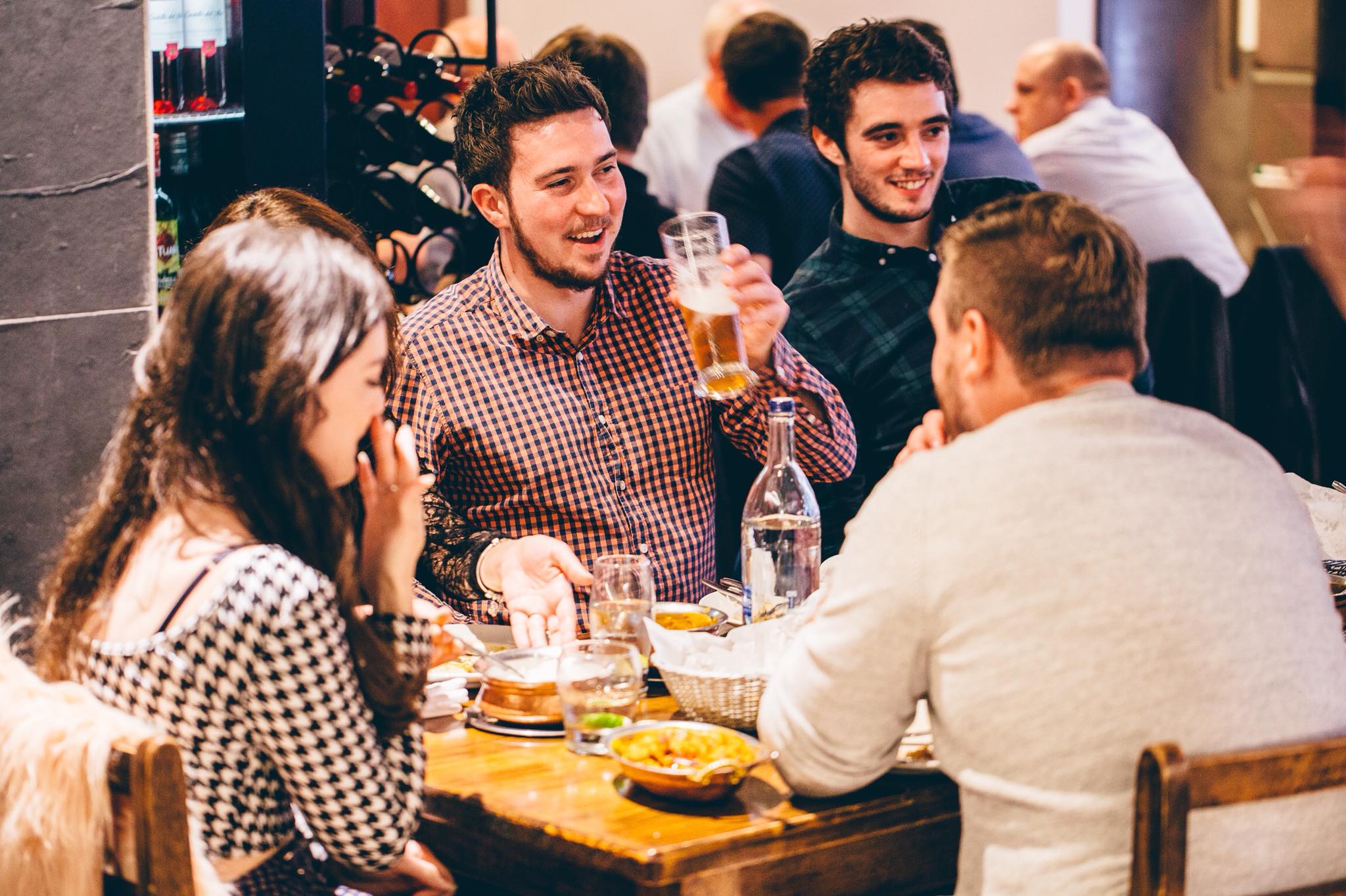 The interior is modern and stylish, and they like to keep things quirky, with menus designed as Indian newspapers and so on. You will find them right next to all of the best bars in Merchant Square and the event-filled Candleriggs Street.  They really are one of the best Indian restaurants in Glasgow.

Koolba is a popular Indian restaurant, also based in the Merchant City area. They are a mix of both Indian and Persian cuisine. Dishes aren’t always what you would expect from an Indian restaurant, with some included feta and other being flavoured with Scottish heather-infused honey. Much of their Persian cuisine is cooked on an open charcoal grill, which gives them a real twist in terms of flavour.

The interior is warm and relaxed, with beautiful canopied ceilings. They are located just across the road from many major venues so a great spot to visit if you get the chance. 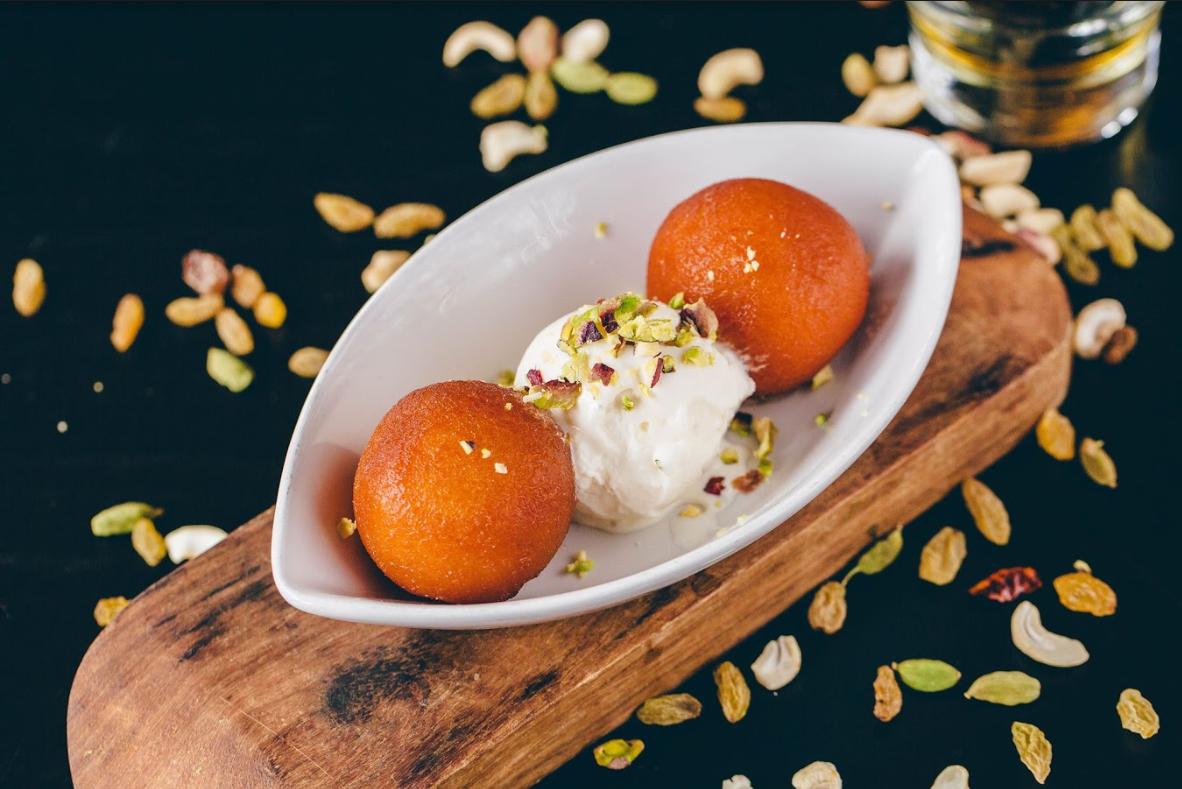 Their original branch is located near the University of Glasgow and nearby Kelvingrove museum, making it a popular spot for hipsters and West-Enders. That said, they have opened new spots in Bearsden and in Edinburgh, which makes this great Indian restaurant even easier to try out if you fancy some classic Indian cuisine. 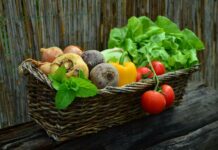 A Healthy Approach to Eating During the Holiday Season 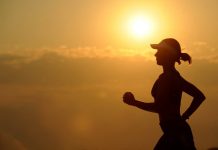 The Food You Should Be Eating to Improve Your Health 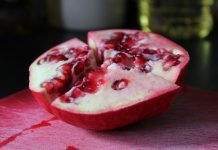 The Super Food Approach That Can Improve Your Health 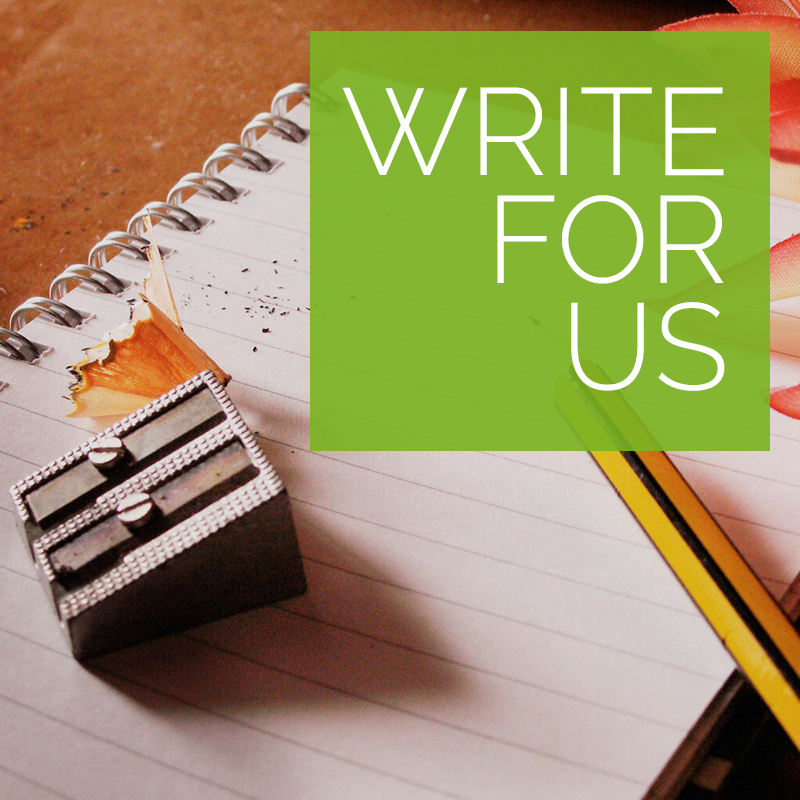 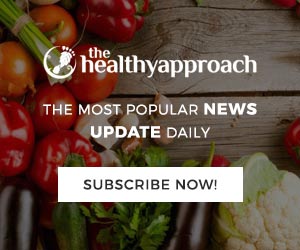 Are Electric Vehicles The Right Way Forward For Our Environment And Our Health?